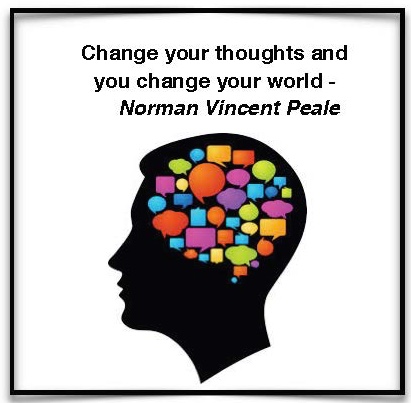 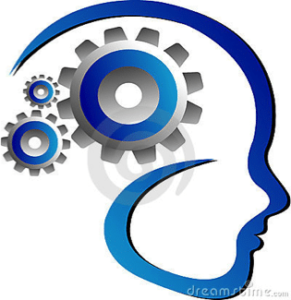 One of the cornerstones of Cognitive Behavior Therapy (CBT) is to help individuals identify their negative and irrational ways of thinking. Cognitive Errors, also known as Cognitive Distortions, are unhealthy thinking habits that lead to most common mental health problems, including anxiety, depression and other mood disorders. The concept of Cognitive Distortions is integral to a popular CBT technique that my clients have always found very helpful, called the Triple Column Technique. This is a technique developed by CBT psychologist and bestselling author David Burns.

To use this CBT technique, fold a paper width-wise into three columns. In the first column, Burns has us write our negative thoughts, such as, “I will never get my life together.” In the second column is the type of thinking error (see below), which in this case would be all-or-nothing thinking and fortunetelling. In the third column is the more rational alternative thought which is based on fact and not distortion, which would be, “I have challenges in getting my life to fall into place, but I will keep working at it until things get better.”

Why is the second column – identifying the cognitive errors – so important to getting rid of toxic ways of thinking? By recognizing problematic thinking patterns, it is easier for us to identify why our thoughts are irrational. Only by recognizing the type of distortion can we master our thoughts to master our moods. When we detect patterns in our irrational thinking, we are more likely to “catch ourselves” thinking in erroneous ways.

The following are some common types of Cognitive Errors. I ask my clients to circle the ones that underlie their mood and anxiety difficulties. Giving my clients the tools to help themselves identify the type of distortion has been invaluable for them to gain a healthier perspective so they no longer pay as much uncritical attention to their inner critic.

The following are a sampling of common cognitive distortions with examples:

This worksheet will help you identify cognitive distortions.

Notice how many cognitive distortions underlie this one sentence!

We tend to have pet cognitive errors that defy logic and cause us to think negatively and feel badly. Which ones do you favor? By using this triple column technique with the help of this handout, you are well on your way of changing your thoughts to change your life!